There is an old wreck, or at least part of it, lying in the north western bay, on Moturekareka, near Kawau Island

The wreck is the Alice A. Leigh and renamed the Rewa whose history is directly linked to the end of the days of sail. She was a 3,000 ton four masted steel barque built by the Whitehaven Shipbuilding Company, Cumbria and named after the Mayoress of Stockport. Alice was the biggest ship built in Whitehaven, carrying 31 sails on her lofty rig. Alice ran the typical trades of the large four–masters, from India and Australia to London.

The barque had several adventures, she survived a collision with the German ship Rickmers, a minor mutiny in 1904 and, in 1914, made a very fast passage of 48 days for the 900 mile trip from Mexico to Newcastle. In October 1916, she was nearly sunk by the famous German submarine U-35 in the Mediterranean. Alice was sold in 1917 to the New York and Pacific Sailing Ship Co. Her last visit to Australia as the Alice A. Lee was in 1920, she was the sold to George H. Scales Pacific Ltd. Of Wellington and renamed the REWA.

Alice A Leigh under full sail

1930 – At rest at Moturekareka Island NZ

Her chequered history continued when she took a load of NEW coal to Wellington, only to be embroiled in a waterfront dispute over the use of new equipment for unloading her cargo. She made her last major voyage to London via the Cape of Good Hope in 103 days, with a load of wool. She arrived in Auckland in August 1922 on her final voyage. In December 1922, the Auckland Harbour Board , ordered the REWA be removed to a harbour mooring and the proud 33 year sailing ship was ignominiously towed up the harbour to a mooring off Chelsea Wharf where for nearly 10 years she swung round her mooring, becoming more and more decrepit.

Rewa remained laid up off Northcote Point until April 1931 when Charles Hansen offered to purchase the REWA as she lay for 800pounds. Legend has it that he was “the front man” for a local syndicate, who wanted to circumvent the strict licensing and gambling laws of the day, by converting the REWA into a luxurious drinking and gambling establishment, linked to the mainland by fast motor boats. The REWA was towed by the steam tug Te Awhina to Moturekareka Island. The plan was to await high tide so that the 309 feet long ship could be positioned, to sit across the Bay on a sandbank, in a level position. Alas this did not happen , the Rewa slid off the sand bank, with the bow in shallow water, and the stern in deep water, tilted steeply over to port, totally unsuited for what the syndicate had intended.
What remains today? A recognizable hulk of a massive sailing ship, an important piece of world nautical history and a draw card for curios boaties.

The Saloon on the Alice

Captain Davison and his wife Hannah

Want to learn more about the Rewa? Check out our Archive 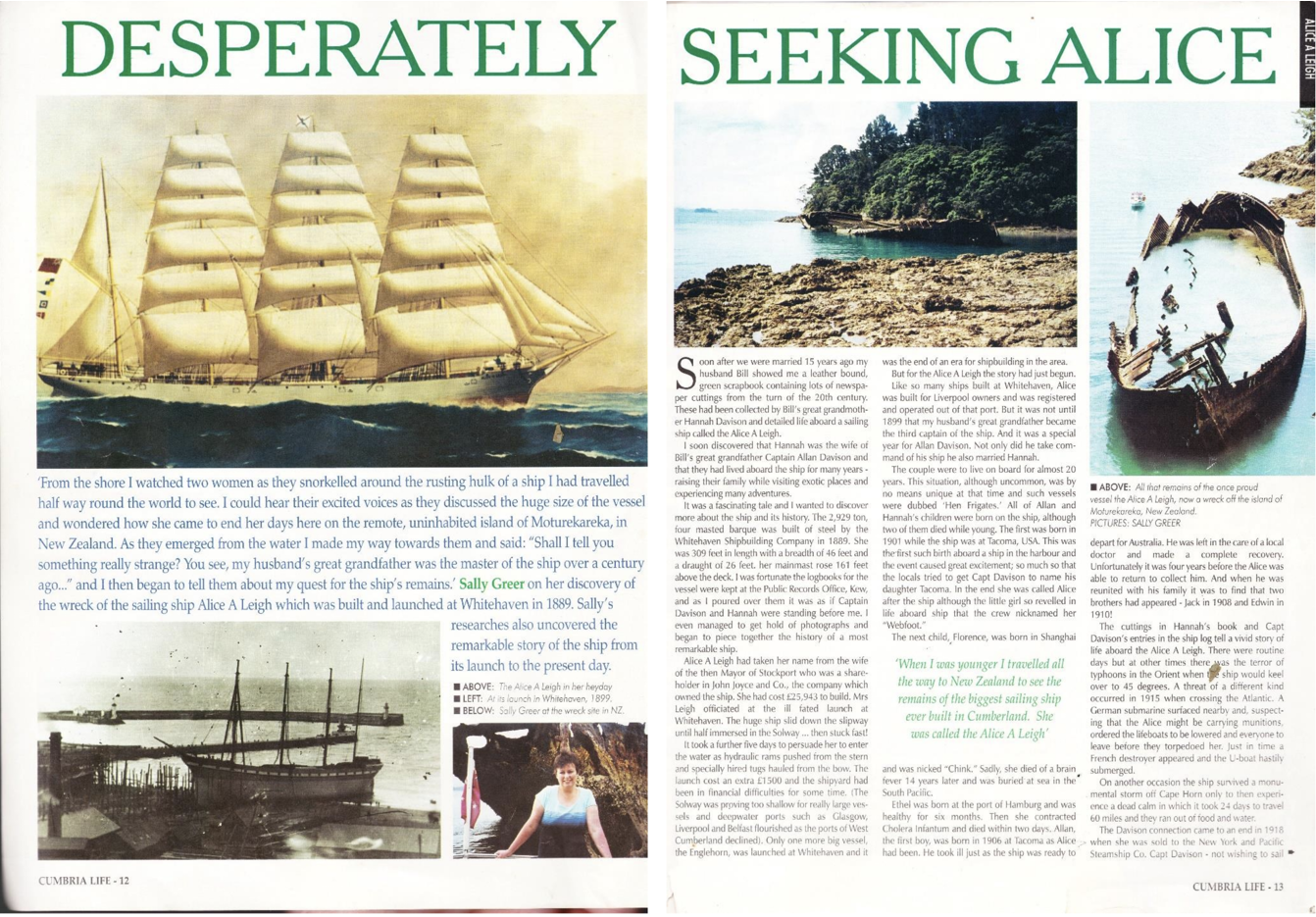 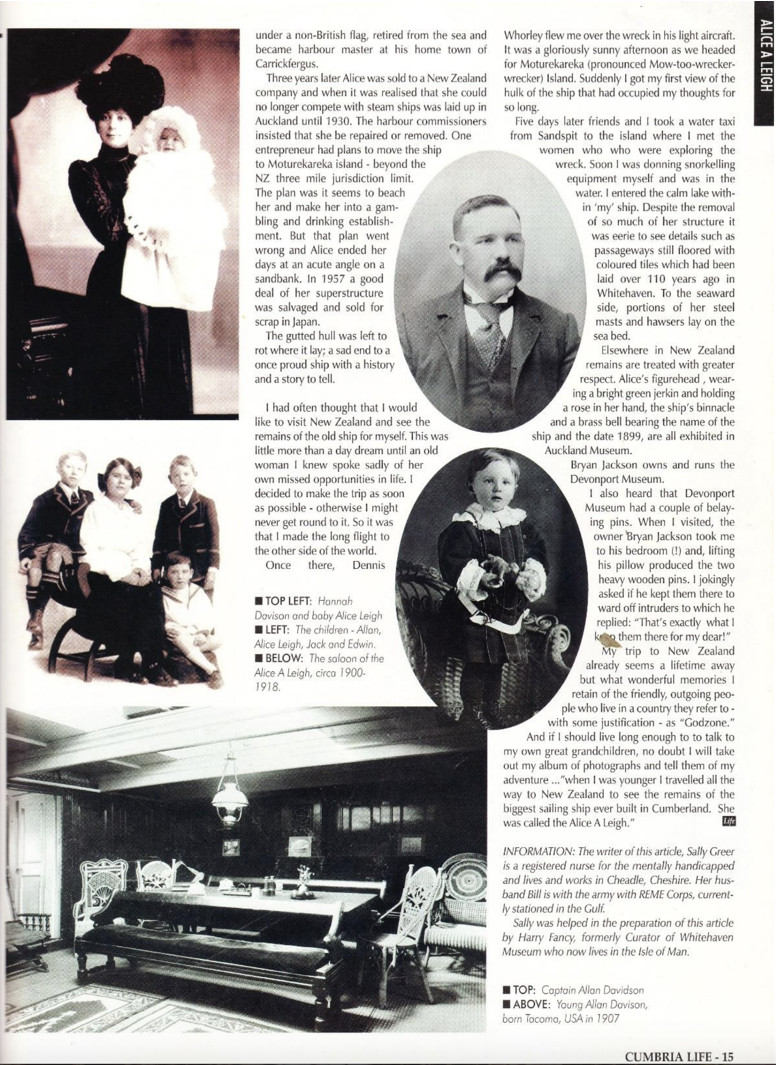 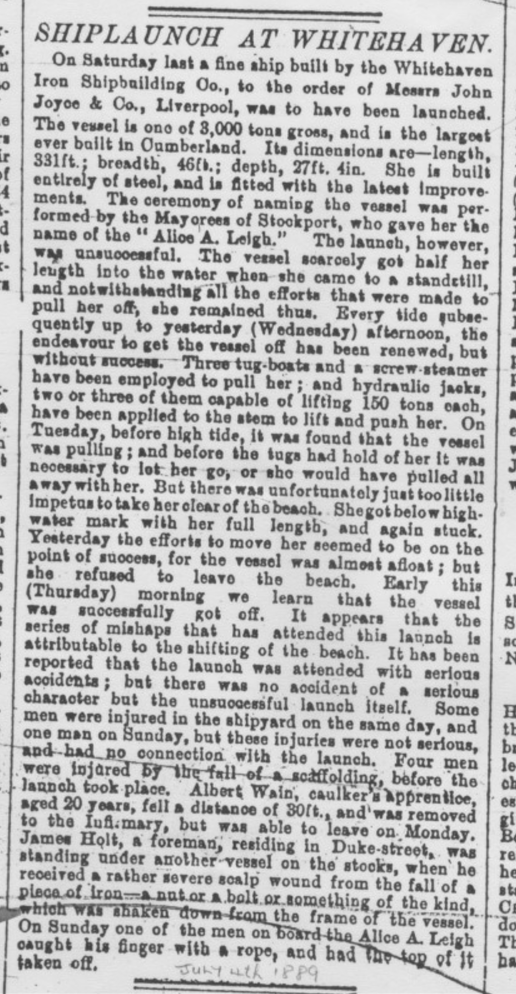 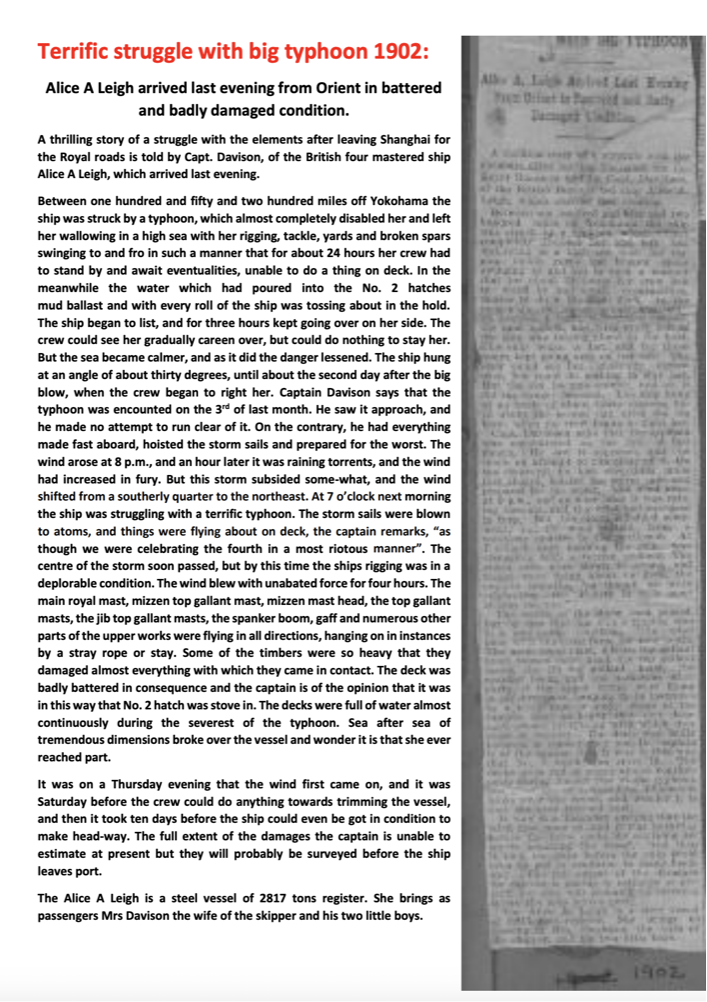 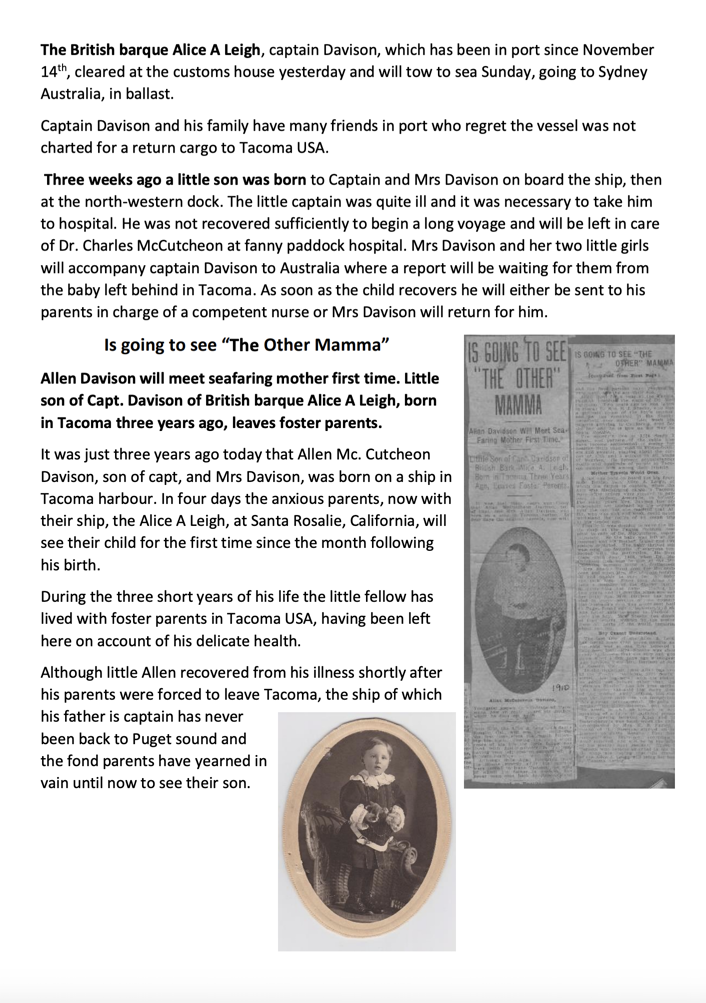 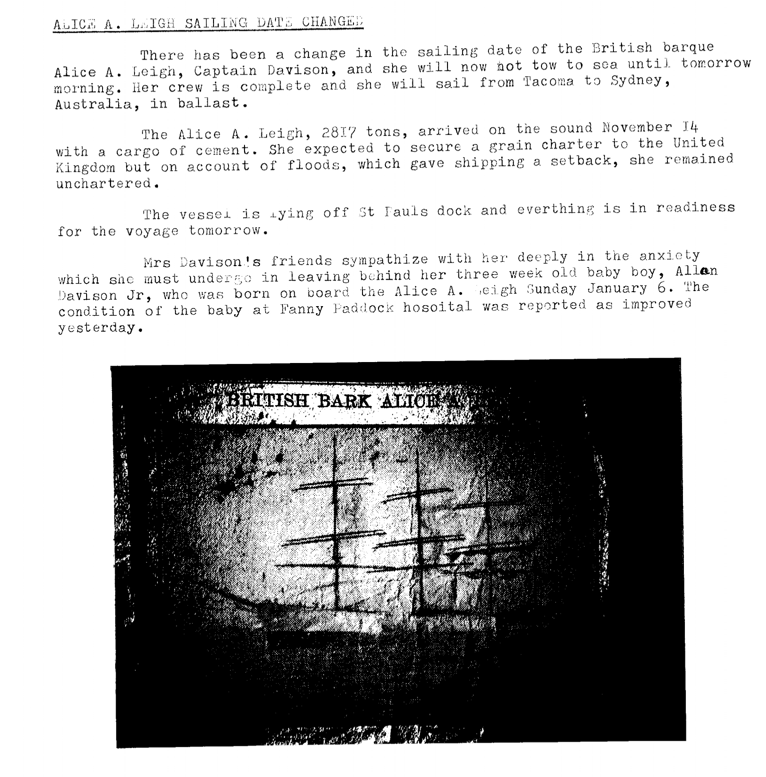 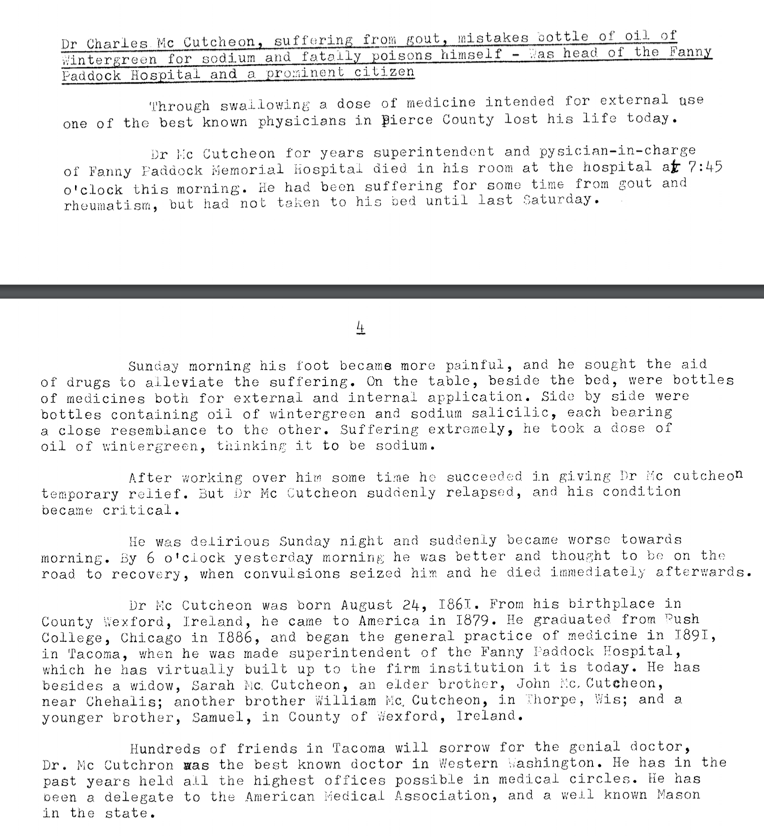 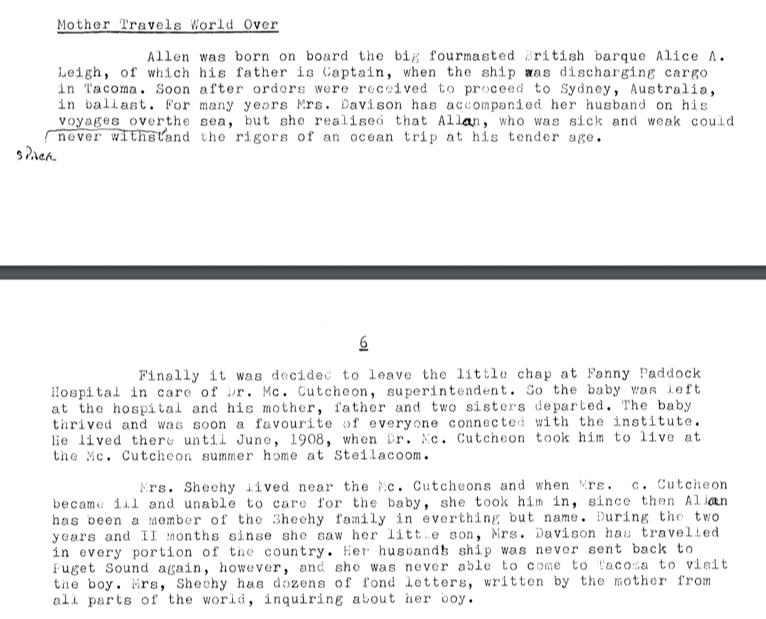 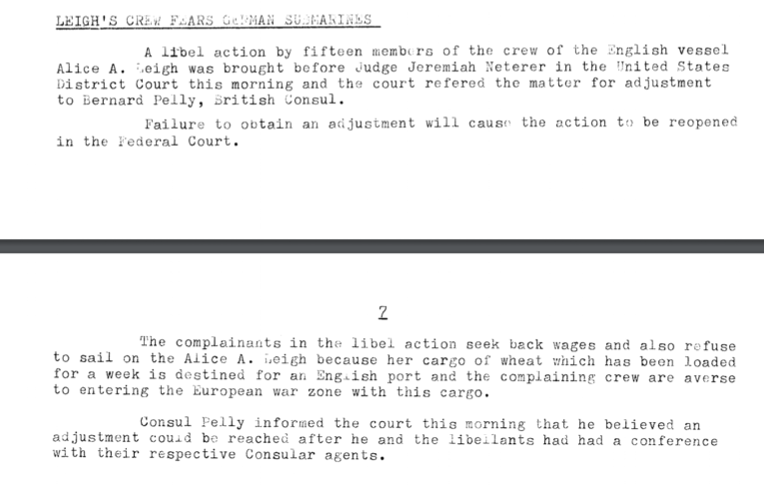 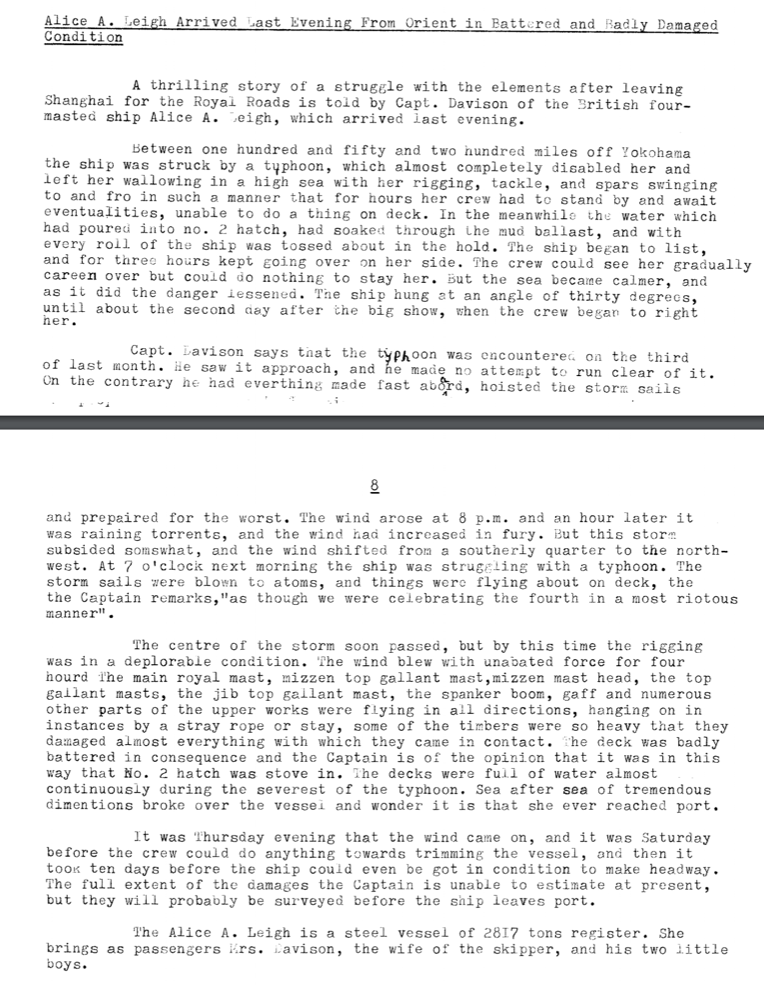 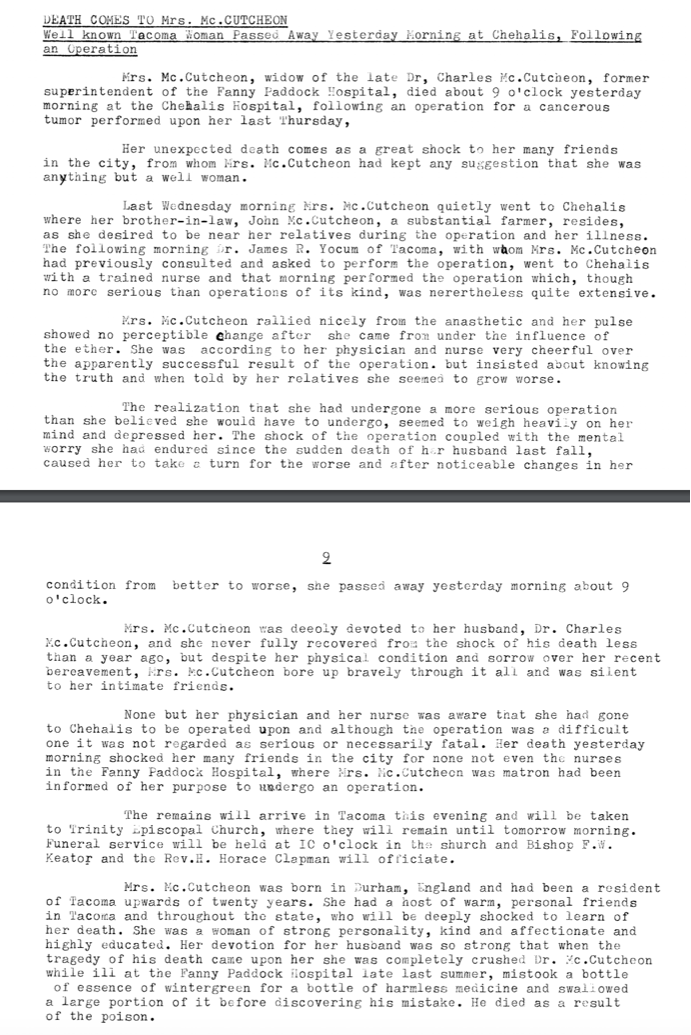 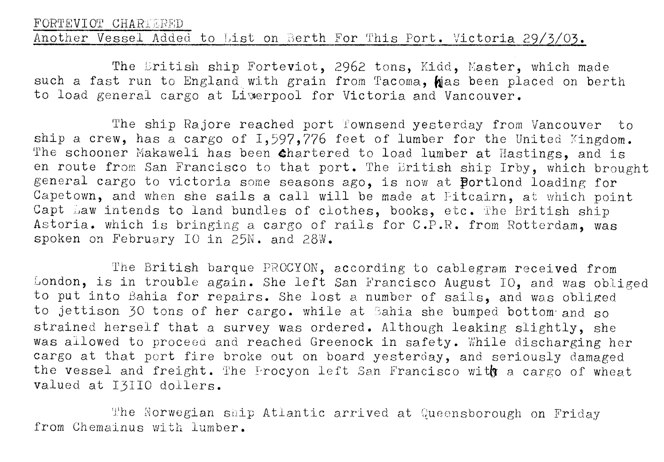 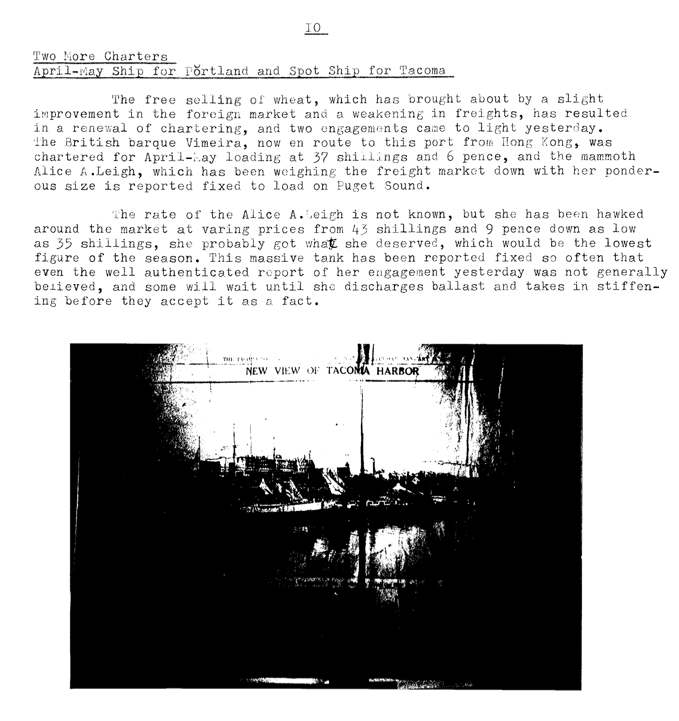 Today the Rewa can be seen on Moturekareka Island directly out from martins bay.  Great snorkiling spot, sheltered anchoring on the right winds.